From objects to environments, Thies Wulf’s designs make statements. Whether smooth-surfaced, monochrome or roughly hewn, the aesthetics transmit an instinctive understanding of the thinking behind them. Regional handicraft and repurposed materials represent cultural heritage and an ethos of sustainability.

Curated installations and spaces trigger curiosity and invite exploration. With the eye of a collector, Wulf presents seemingly mundane objects in a new way; products and materials are juxtaposed to symbiotic effect.

His work is imaginative and strategic, alternately resonating through bold elegance, artisanship or a touch of whimsy. Subscribing to Saul Bass’ view that “Design is visual thinking”, Wulf’s work is conceptual with an emphasis on craftsmanship and technical skill.

Thies Wulf’s studies at the Kunstakademie Düsseldorf laid the foundation for a multidisciplinary career path.

Trained as an artist, his way of seeing was deeply influenced by his studies in Sculpture and Film Art  / Photography under Nam June Paik and Nan Hoover.

Thies Wulf is also co-founder of the agencies Zeichenweg and Shopfiction.

From 2007-2018, he worked as freelance artistic director for Design Hotels AG. In this role, Thies was responsible for all physical representations of the brand – from travel and design fair booths worldwide, to office spaces and exhibits, as well as Design Hotel’s pop-up hotel Papaya Playa Project in Tulum, Mexico and others. 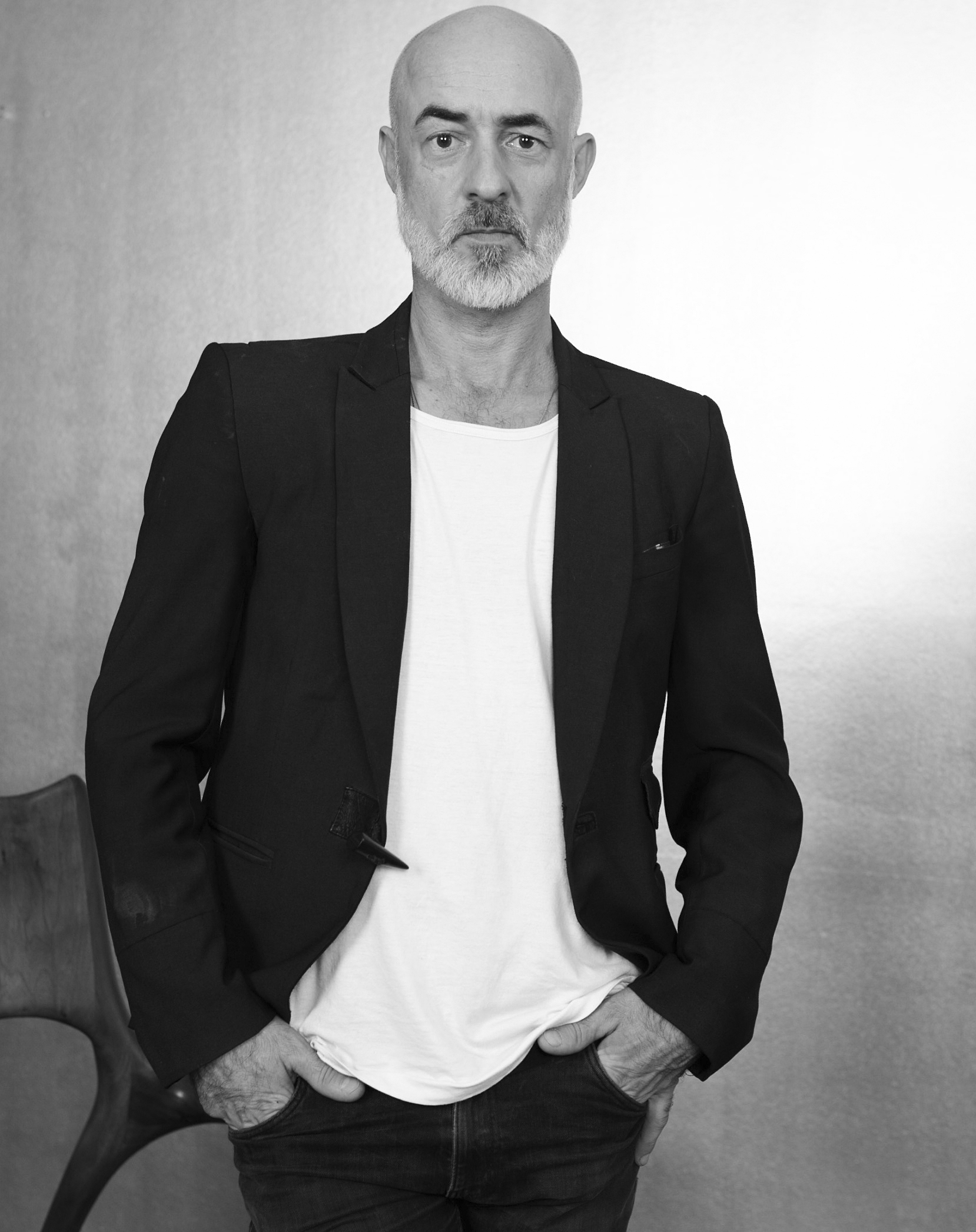